Donyel Barber grew up in the Highland community of Gastonia, North Carolina, a community that, according to Donyel, has seen its share of disappointments. A community that historically has not received its fair share of opportunity.

In the mid to late 1800s, textiles became Gaston County’s dominant industry; however, over the years, tens of thousands of textile workers lost jobs to automation, mill closure and international relocation. The departure of the textile industry left the county with the need to improve the education system and establish a qualified workforce for the evolving employment landscape. Without a strong foundation for education and quality opportunities for employment, coupled with other social and environmental factors, resident health began to stagnate. What was once a thriving community became the epicenter for discussions on how to address the social determinants of health plaguing the community. 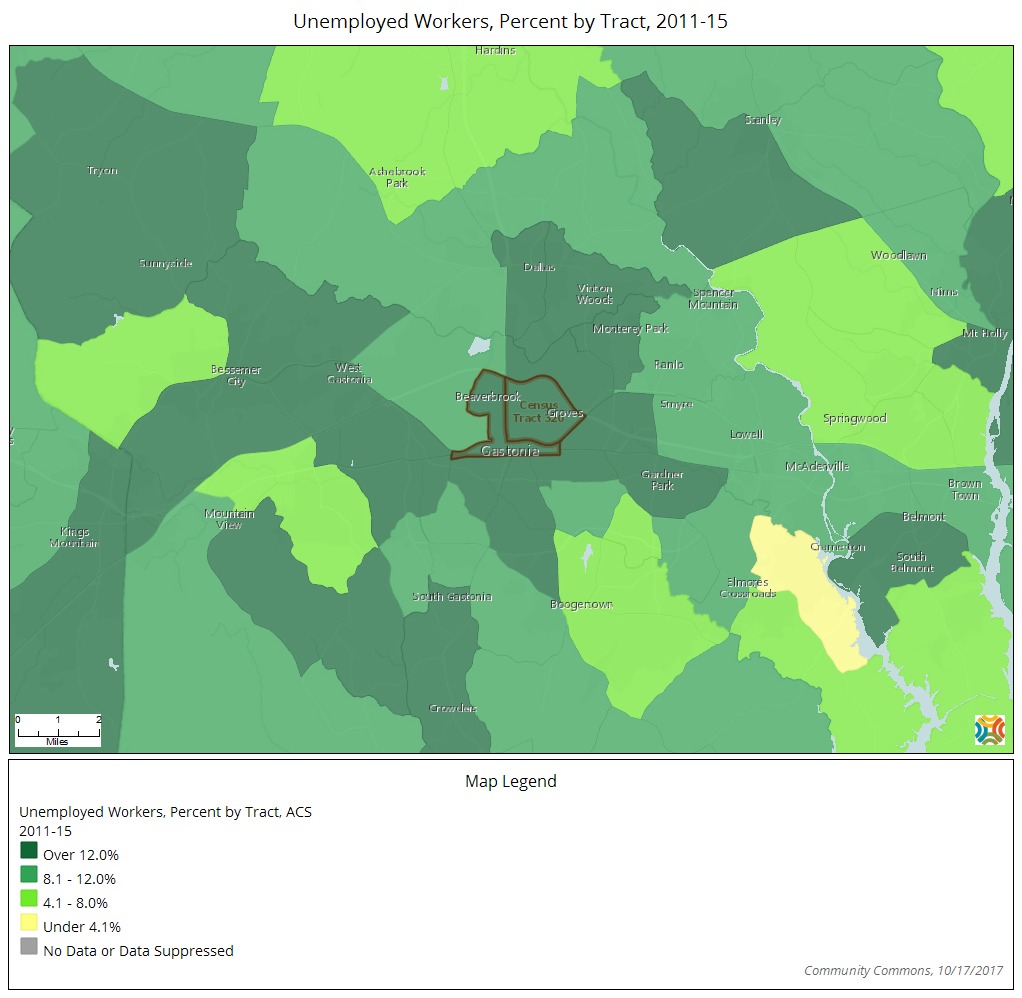 “We wanted to look beyond just physical health,” Donyel said. “For us it was about figuring out what was going on in the community, what our community members were concerned about, and how it was ultimately affecting the health of our community.”

In 2015, the Blue Cross and Blue Shield of North Carolina Foundation awarded Gaston County $125,000.00 to serve as one of three pilot communities in North Carolina to plan and build capacity for a Community Centered Health model. The model offers a framework for primary care providers to address community health needs while also considering the social disparities that affect the community’s well-being. 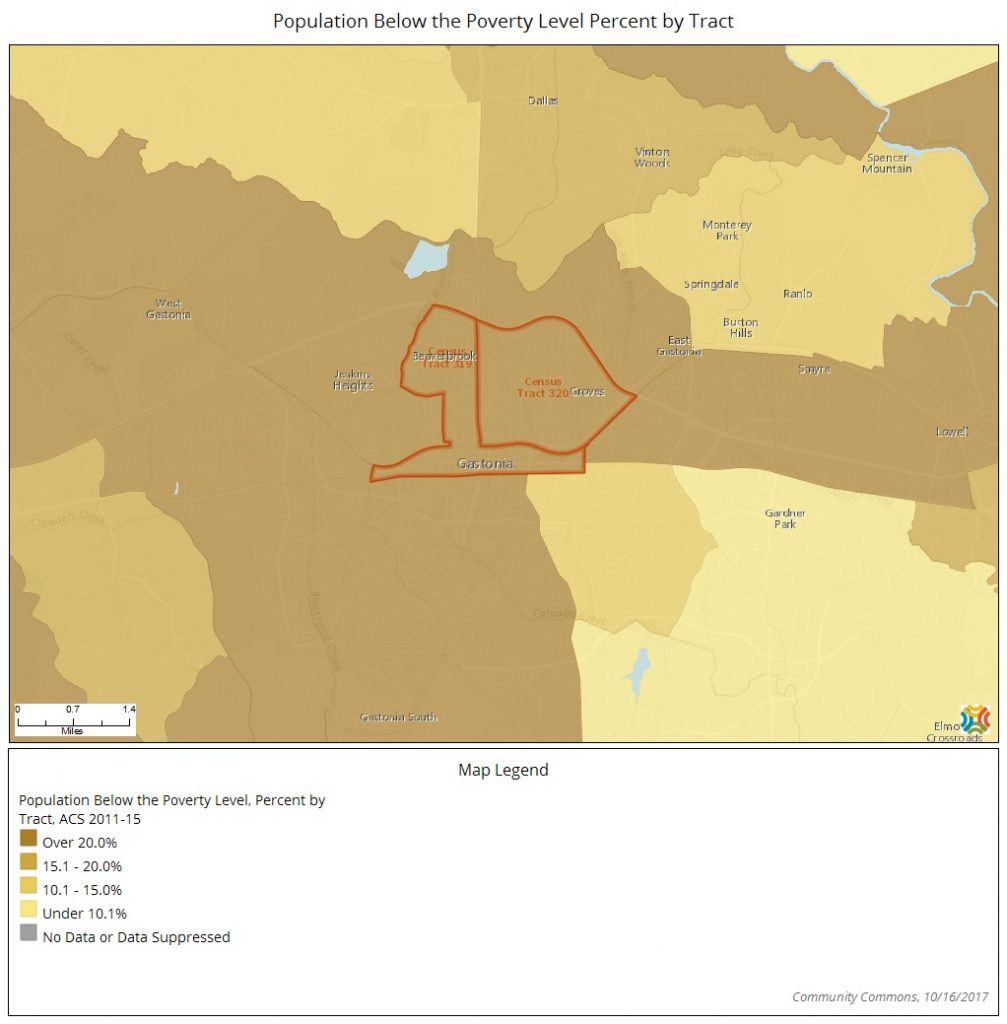 Since the heart of the Community Centered Health model is community, it was decided early on that a champion from the community was needed in order for the model to truly take hold and be successful. Enter Donyel.

Donyel understood the culture shift that was about to take place. She knew that implementing the model would require someone who was capable of rallying the community and engaging with them, while also educating them on the social determinants of health and how they impact the overall health of Gaston County. Donyel found herself on the phone and in the homes of people she’d known all her life, explaining the work she was hoping to tackle, and asking them to come on board. In early 2016, community meetings to introduce the Community Centered Health model began.

“It wasn’t easy,” Donyel said. “It was new work and we weren’t exactly sure what it meant or what it was, but we knew what the ultimate goal was. We knew how important it was to improve the health of our community and to do it with this community at the helm, driving the work.”

A group of deeply committed community members worked together to identify the goals and objectives necessary to address the health disparities in the community that ultimately lead to poor health outcomes. After a nearly yearlong process, a sustainable, achievable, plan of action was devised:

“The community really embraced the model,” Donyel said. “They are very energetic about not only changing their health for the better, but also about improving the health of their children, their grandchildren and the generations to come.”

From the promotion of grocery stores to increase access to fresh fruit and vegetables to improvement and expansion of the Highland Rail Trail to create a safe and desirable location to exercise and socially connect, community members were, and continue to be critical to the implementation of the Community Centered Health model.  Four committees were created to ensure that the voice of the community was at the center of all discussions and to address the following four goals:

“We have providers that are coming out of their white coats and into the community to do truly meaningful work,” Donyel said. “They are sitting next to their patients, rather than across the table, working together to figure out how to improve the health of their community.”

The model has also seen champions grow out of a variety of places, including city staff in the city of Gastonia who ensure that community members are consulted before decisions are made, in order to help shape the policies that ultimately affect the community on a very real level.