Developed by Seabourne Consulting, experts in Four Actions Your City Can Take To Protect Your Baby’s Developing Brain

Chemicals in the air we breathe, the food we eat, and the items we touch are absorbed into our bodies. And even at low doses, some of these toxic chemicals—such as certain pesticides, lead, arsenic, and particulates in air pollution—have particularly negative effects on the brain development of babies, our most precious population.

Damage caused by “brain drain” chemicals can have lifelong impacts including developmental delays and loss of IQ. Small exposures can cause great harm particularly while the brain is still forming in the first 1,000 days of a child’s development. The federal government doesn’t regulate the majority of these chemicals. In fact, chemicals do not have to be tested for safety before they go on the market and into products we buy every day. It’s a scary thought.

The terrible story of the Flint, Michigan water crisis—where, to this day, lead still contaminates the drinking water—is what happens when governments either act outside of the public interest or are negligent. However, local governments have the ability to take positive, proactive action to protect you and your family.

Healthy Babies Bright Futures (HBBF) is a new alliance of organizations dedicated to a toxic-free future, where all children have unimpaired learning capacity and growth potential because their health has been protected from toxic chemicals that harm the developing brain.

HBBF’s Bright Cities program partners with local governments to help cities understand and execute these protective actions.  The City of Minneapolis, City of Seattle, City of Dearborn, and Salt Lake City are the nation’s first four cities to join the Bright Cities program to make these critical changes for the health of their communities.

Below are four important actions that your city can take to help protect you and your family. 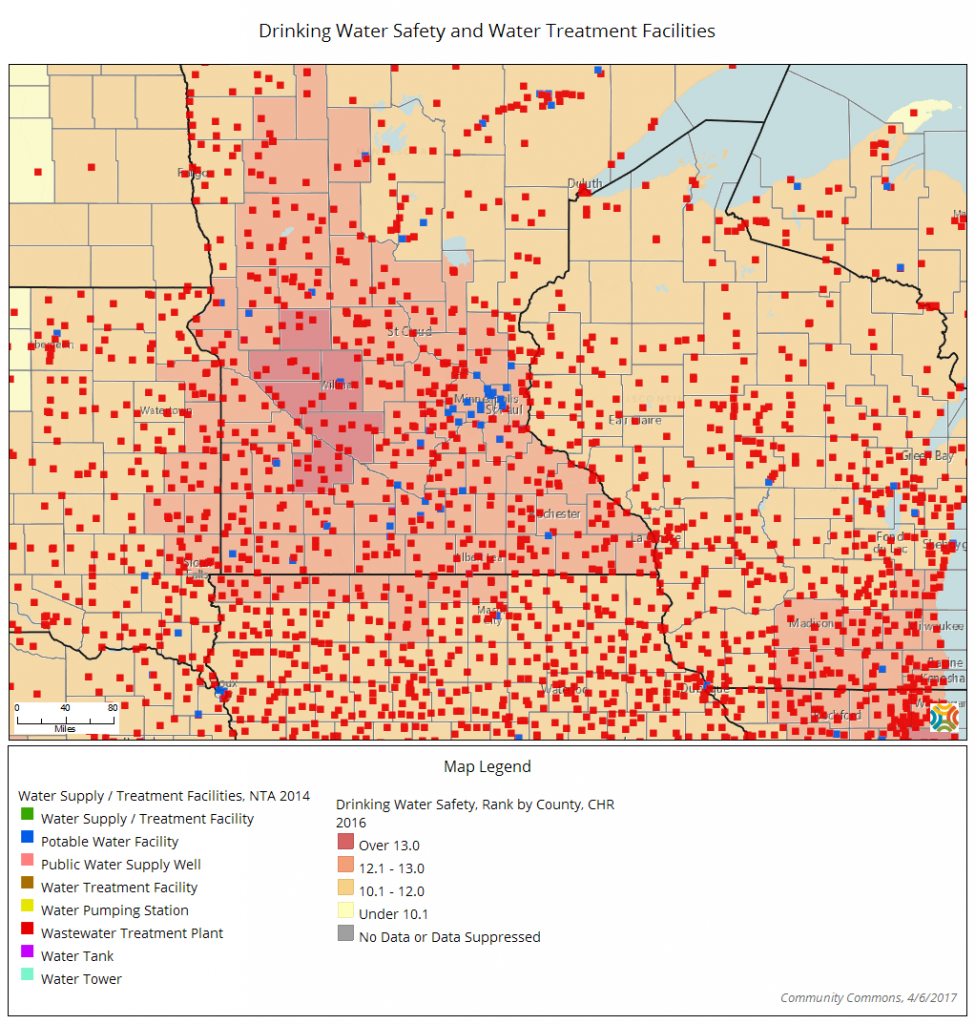 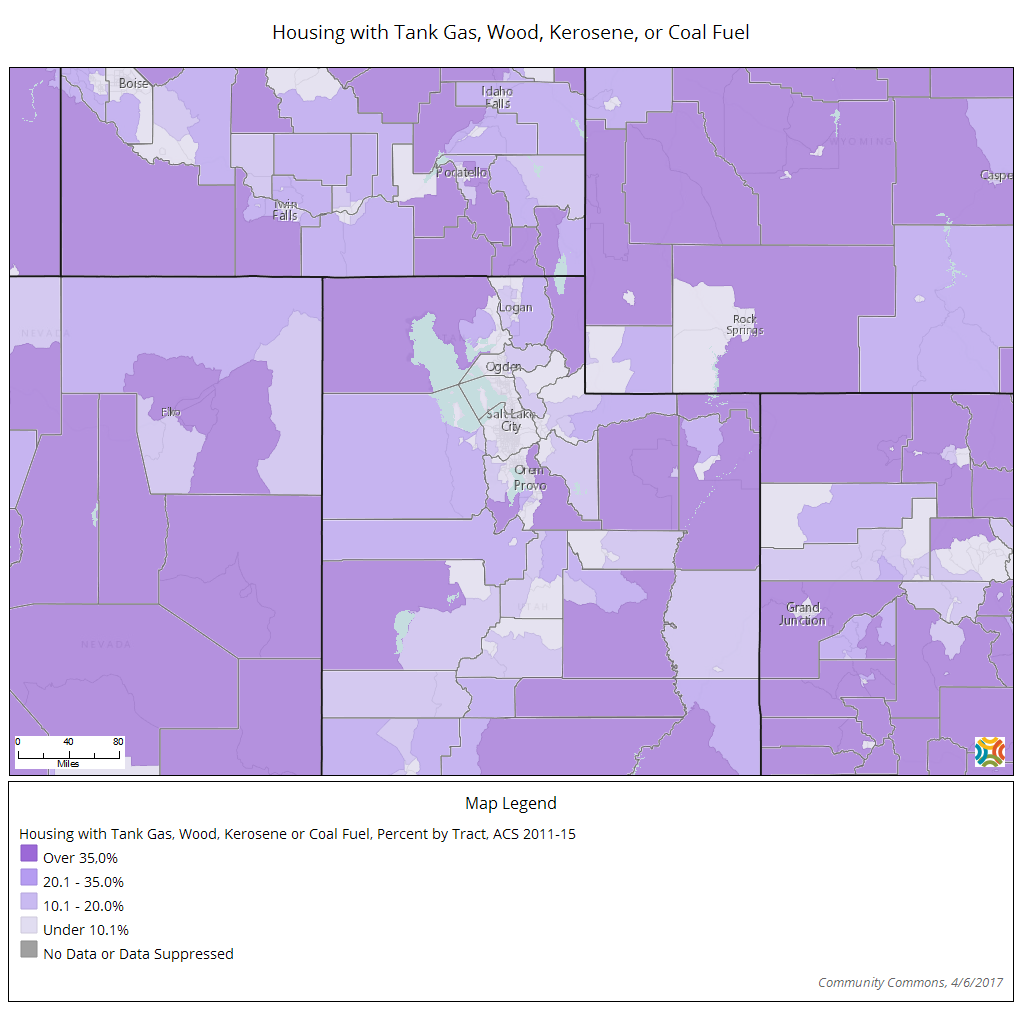 Additional actions your city can take include increasing public transit, planting trees, implementing an integrated pest management program that minimizes or eliminates dangerous pesticides and herbicides, expanding anti-smoking programs, or even collecting data about current chemical exposures.  Since many of these recommendations are costly, HBBF is working hard to locate additional funding resources to help communities make these changes.

The important thing is to know that action and results are possible, and that working together, we can make real changes that keep babies brains healthy and safe, so all children can reach their lifelong potential.

Heidi Gerbracht currently serves as the National Bright Cities Program Director for Healthy Babies, Bright Futures.  She has a passion for cities and believes in the potential of local governments to be agents of positive social change. Her work as a public servant at the City of Austin for nearly a decade was instrumental in much of Austin’s innovative progressive legislation. Heidi holds a Masters from the LBJ School of Public Affairs and a B.A. from American University.