Developed by Seabourne Consulting, experts in Community Platform for Empowerment and Development (COPED)

COPED serves disenfranchised women of Migori County most of whom never went to school due to numerous reasons which are gender related. These include: i). Parents giving priority to male child’s education at the expense of female ones ii). Early marriage of girls to fetch resources for the family some of which is said to, be used to educate her brothers, iii). Child labor, which is always biased against girls, who spend most of their off-school hours attending to domestic chores, among many other reasons. As a result of the foregoing, the region has ended up having a high population of disenfranchised women. These women got disenfranchised right from childhood and because of their relative situations, the society continues to disadvantage them.

They live in dire poverty and lead desperate lives. They also tend to bring up their daughters the same way because this is the lifestyle they know best and have experienced all through their lives. Most of them have resigned to fate and do not even take action to do what is within their ability to transform their lives. They always see and confess failure before taking action and so they don’t even attempt. They fall victims to numerous health challenges as a result of ignorance, negligence and desperation. Consequently, some of them die very young.

Majority of the target women, who were previously not involved in any income generating activities, leave the workshops highly inspired and fired up to make certain moves in life. They go home and venture into various businesses, which pick up quite encouragingly. Whereas this position does not apply to all the women across the board, it does so to a significant majority. These have their means of livelihood created for and by themselves. Yes, these efforts often seem to start small! Nevertheless, we see their visions crystallizing into shape over time. More specifically:

At these workshops, the women learn the art formulating compelling visions for their lives and acquiring the tools necessary to achieve their dreams. These women, hitherto disenfranchised, start doing varied things they couldn’t do before – an evident outcome of the empowerment workshop. This, in principle, is what makes our work continuously meaningful and increasingly relevant.

We intend that in the next twelve months, 300 disenfranchised women will have participated in the four-day Empowerment Workshops and as a result developed “agency” in their lives. These 300 women are expected to directly impact 7500 people through being part of their immediate network. Those to be impacted include: family, friends, colleagues, neighbors and the community members who will then gain a sense of “agency” through observation of this new social norm modeled by the Empowerment workshop participants. This number is based on the research (refer to Empowerment Institute Website) indicating that on average, one workshop participant speaks to 25 people about their experience.

When we consider the ripple effect, we estimate at least 10 more people to be indirectly impacted. This is a conservative estimate and it is likely to be more since introducing such a significant new behavior as “agency” into relatively closed cultures where change is slow is very noticeable. When one woman changes her ability to earn money, better care for her health, get more education or create more empowered relationship with her husband, in a relatively isolated rural community or low income urban neighborhood, everyone notices and is influenced.

Based on this analysis, we conservatively estimate the ripple effect of these Empowerment Workshops from 300 workshop participants directly influencing 7500 people in their immediate network each influencing 10 more people totals to 75000 people to be impacted. A total of 82,800 people, (300+7500+75000), are expected to experience the effect of “agency” in their lives. 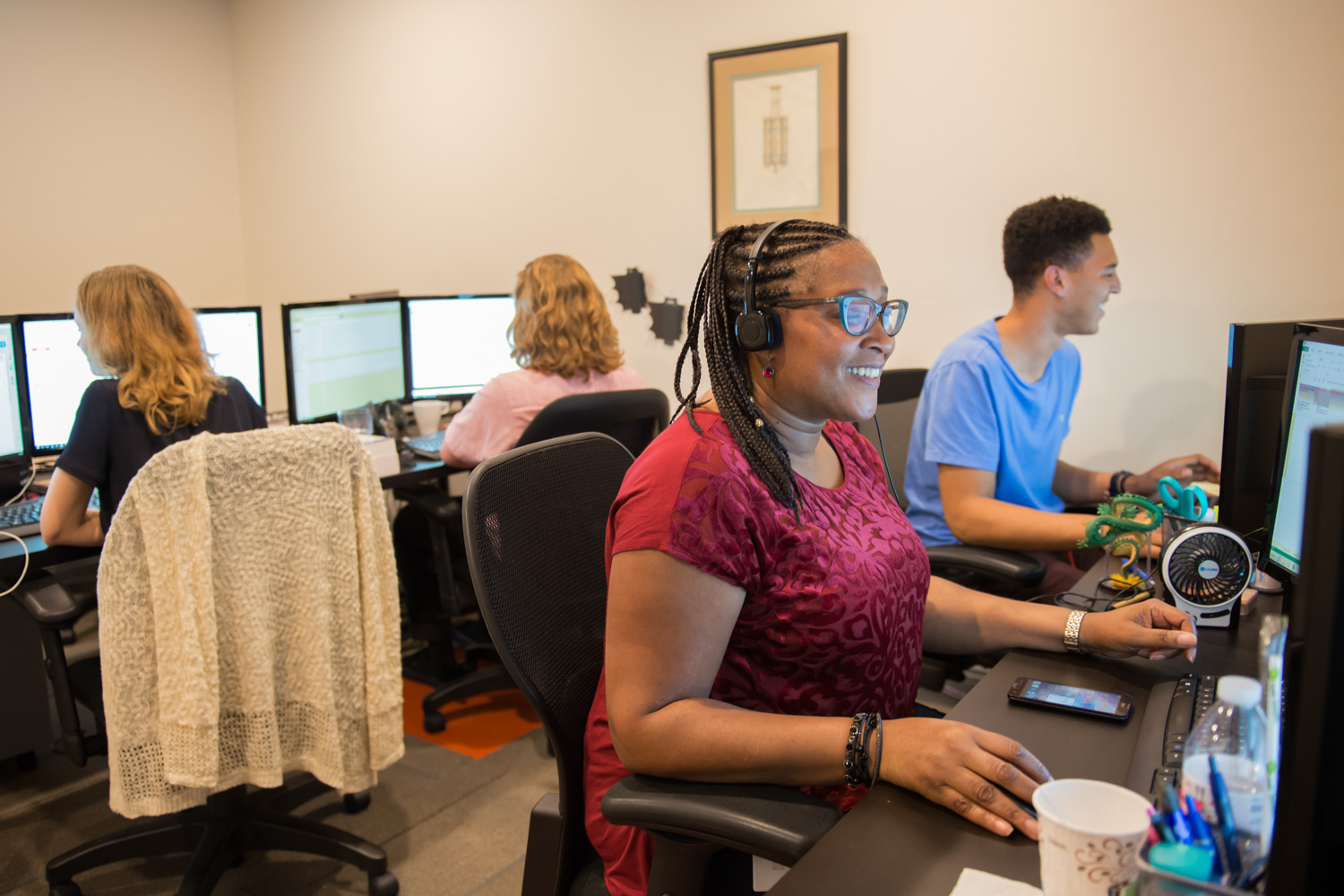