Developed by Seabourne Consulting, experts in Mapping Student Achievement in Areas of Poverty

There are many factors that influence performance and educational outcomes for children. One of the key factors that research highlights time and time again is poverty. Students who grow up in poverty are less likely to complete higher education, more likely to live in single parent households, experience poorer health outcomes, and rely more on public assistance. While achievement gaps among races have narrowed, achievement gaps between poor and non poor are widening.

The US has more than 1 in 5 children living in poverty. Needless to say, many of these students are concentrated in schools located in areas of poverty. Free and reduced price lunches are a measure for the concentration of low income students in a school. Poverty levels in schools are categorized based on the percentage of students receiving FRPL.

The maps below demonstrate education outcomes for students who attend schools in areas of poverty. 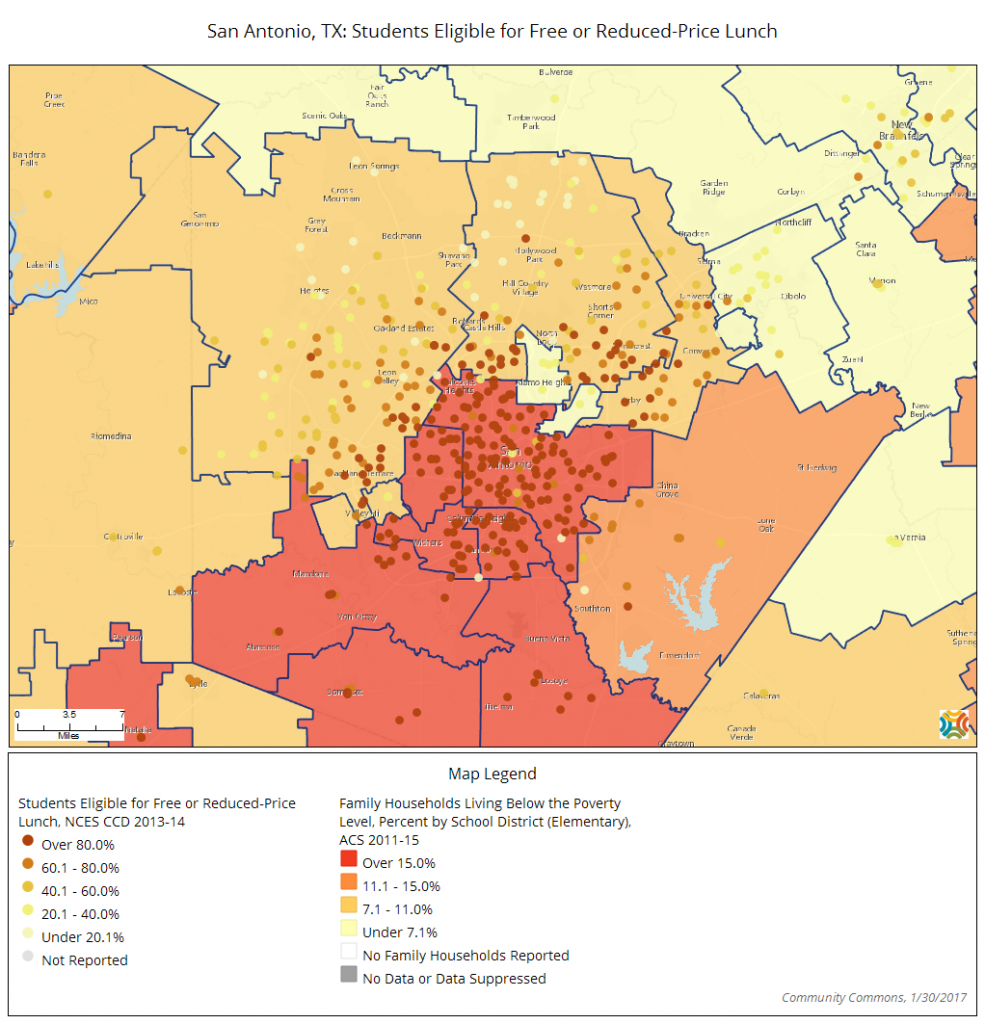 Legislation requires states report standardized test scores to the Department of Education. The data below shows student performance on standardized Math tests in the 4th and 8th grade. The test scores were lower in 2015 than in 2012, but higher than 1990. However, there are clear achievement gaps when comparing races. White and Asian students had higher average math scores than Black and Hispanic students in 1990, 2012, and 2015; though achievement gaps have narrowed in recent years. Perhaps not too surprising, average math scores were lowest in high-poverty schools, but increased, respectively, in mid-high, mid-low, and low poverty schools. The map below looks at majority-minority schools performance on math proficiency tests. 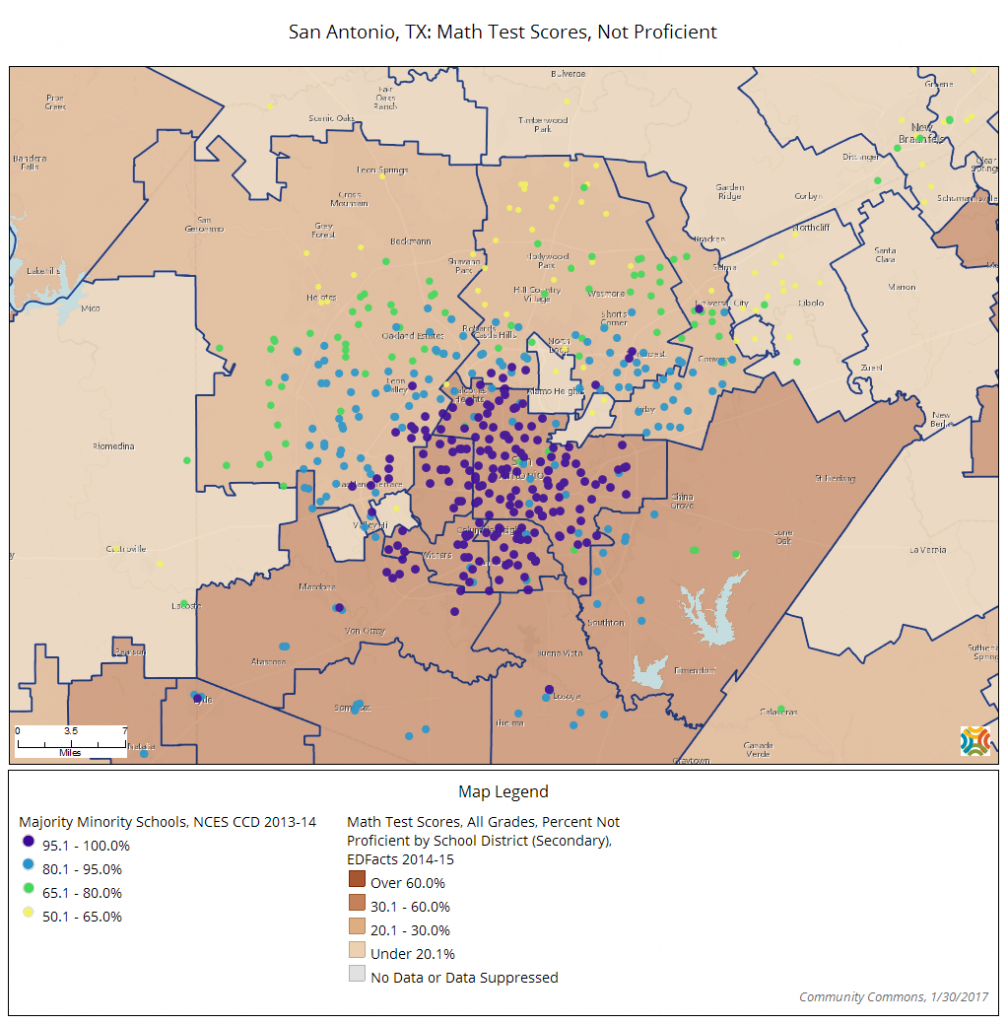 The 2013-2014 school year saw a record cohort high graduation rate of 82 percent. That’s measuring the percentage of students who graduated with a high school diploma within 4 years of the first time they started the 9th grade. The problem is that in every state that reported graduation rates, low-income students graduate at lower rates than their non low-income peers. In states like Minnesota, the difference was a staggering 28 percent. Unfortunately, many of these students will remain low-income – continuing the cycle of poverty. 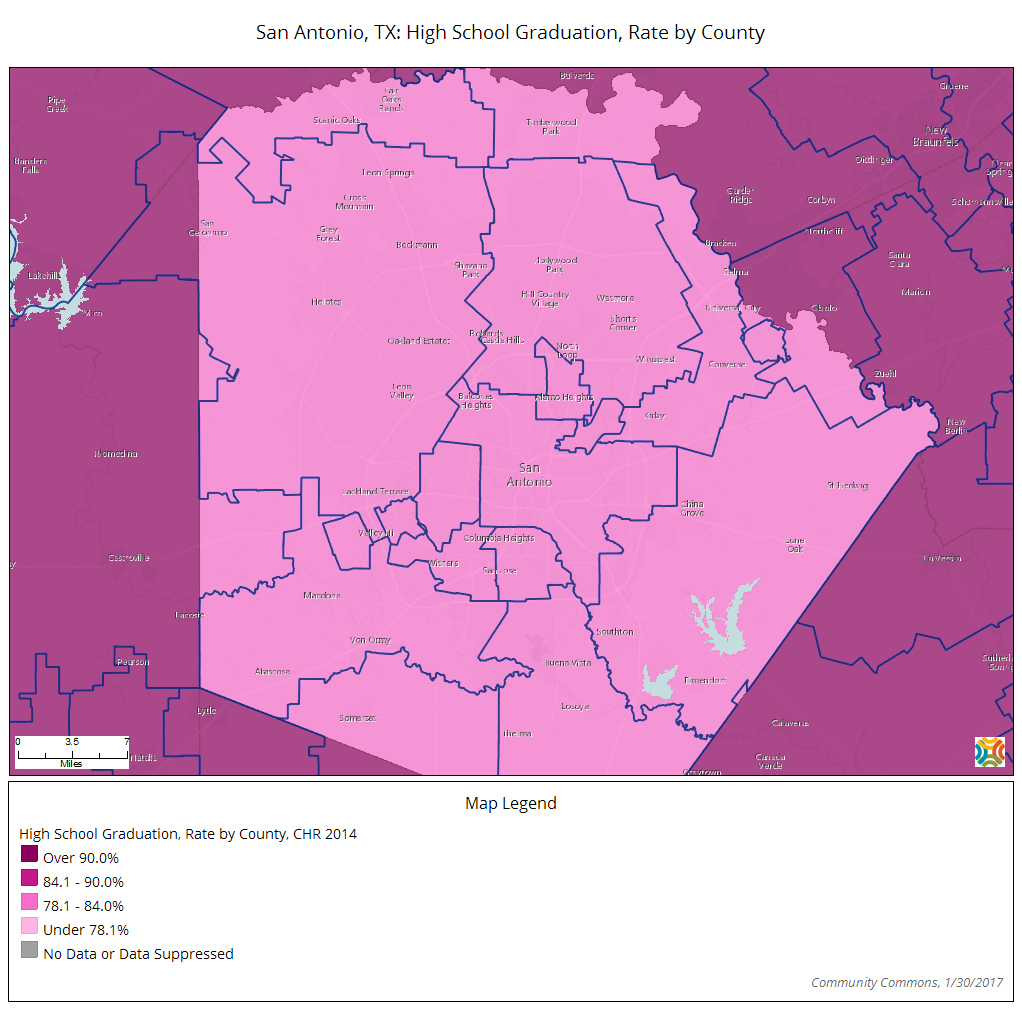 Another important indicator to look at related to school performance is English proficiency. In the 2013-2014 school year, 9.3 percent of students were English Language Learners (ELL)- that’s higher than previous years. While school performance for ELLs varies across states, the achievement gap between them and non ELL students is still significant. In the US, not quite one-third of ELLs scored at the basic level or above in 8th grade math, compared to three-quarters of non-ELLs. 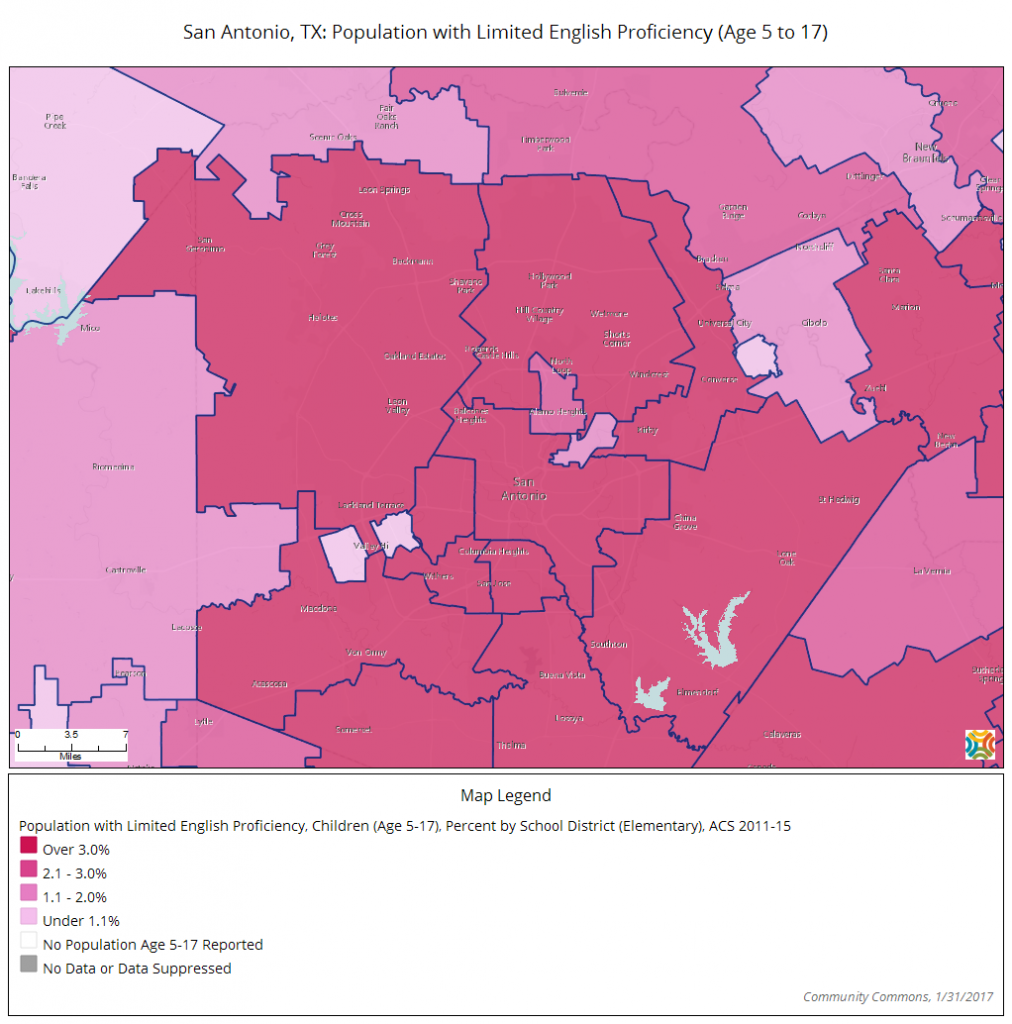 The map below shows spending per student for school districts. As you can see, many areas, especially those with lower test scores and graduation rates, receive anywhere from 10-33 percent less spending on students compared to the U.S. average. There’s a lot of complexities to account for, but it’s interesting to see how spending in your area correlates with student performance – and to see where spending is concentrated. 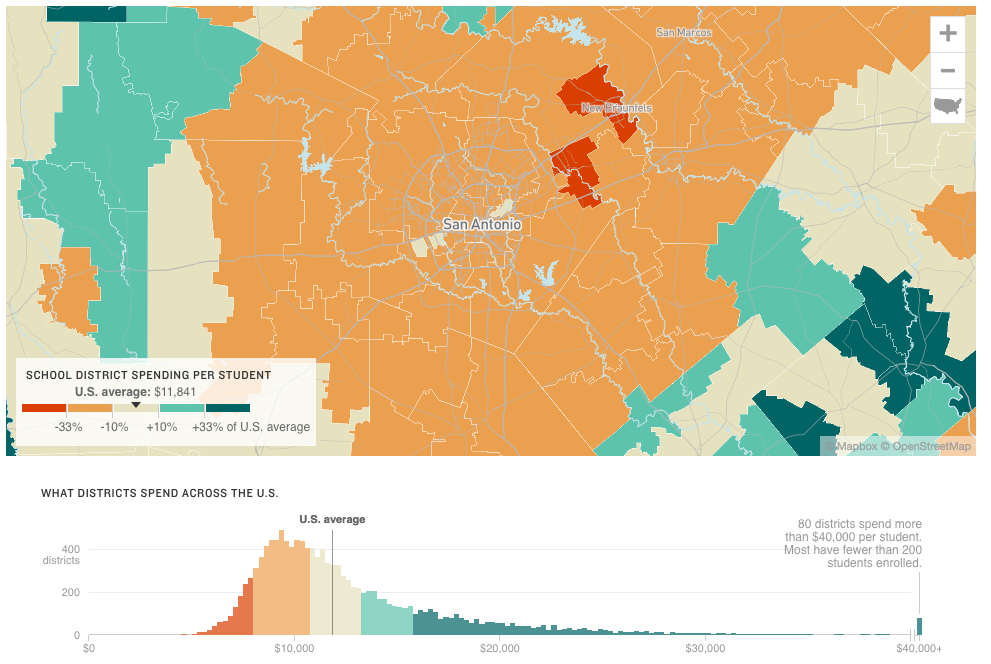 Based on an Education Week analysis of federal data, this map displays spending per student for school districts in the 2013 fiscal year. Expenditure amounts have been adjusted for regional differences in cost of living, using the NCES Comparable Wage Index 2013 as updated by Lori Taylor of Texas A&M University. The map displays "regular" school districts and does not include supervisory unions, regional education service agencies, other non-standard agency configurations, or districts missing student enrollment information. Some school district boundaries may have changed since this analysis.
Source: Education Week, U.S. Census Bureau
Credit: Katie Park, Alyson Hurt, Tyler Fisher and Lisa Charlotte Rost/NPR

Creating a level playing field in education will require policy to look at how poverty impacts student achievement. As the data shows it takes more than “pulling yourself up by the bootstraps” for students to achieve educational success and become economically mobile like their peers in more affluent areas- especially when there are factors at play that can impact the trajectory their life before they are even born. Students who grow up in poverty are not resigned to that condition, but as more children and families are being aversely impacted by poverty, its role should play a more meaningful part in the education debate moving forward. 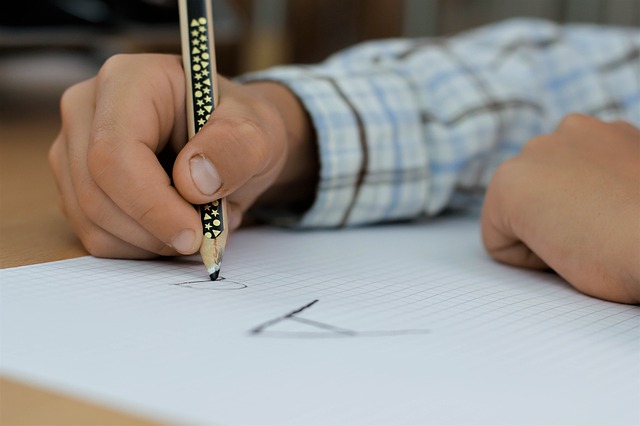 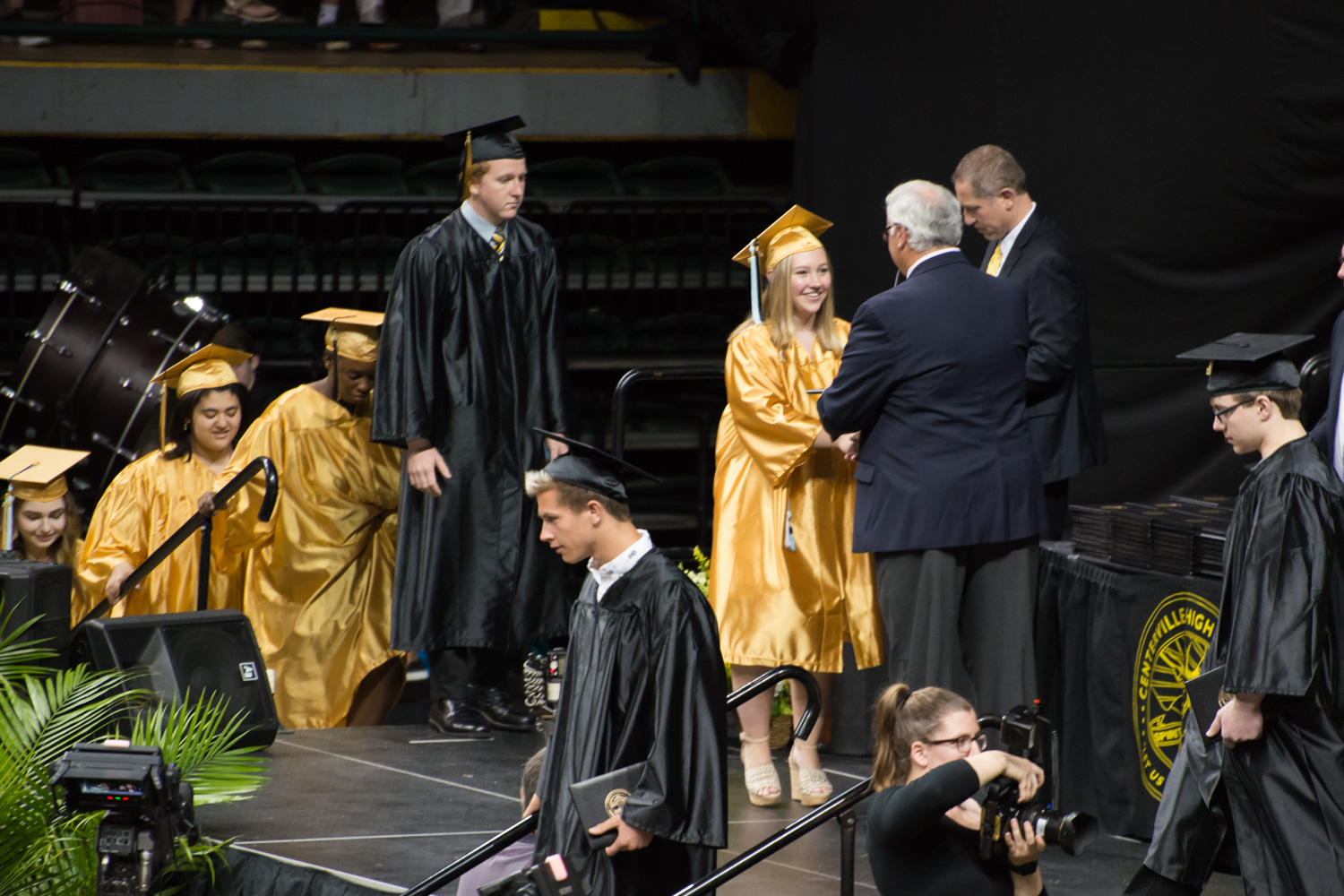 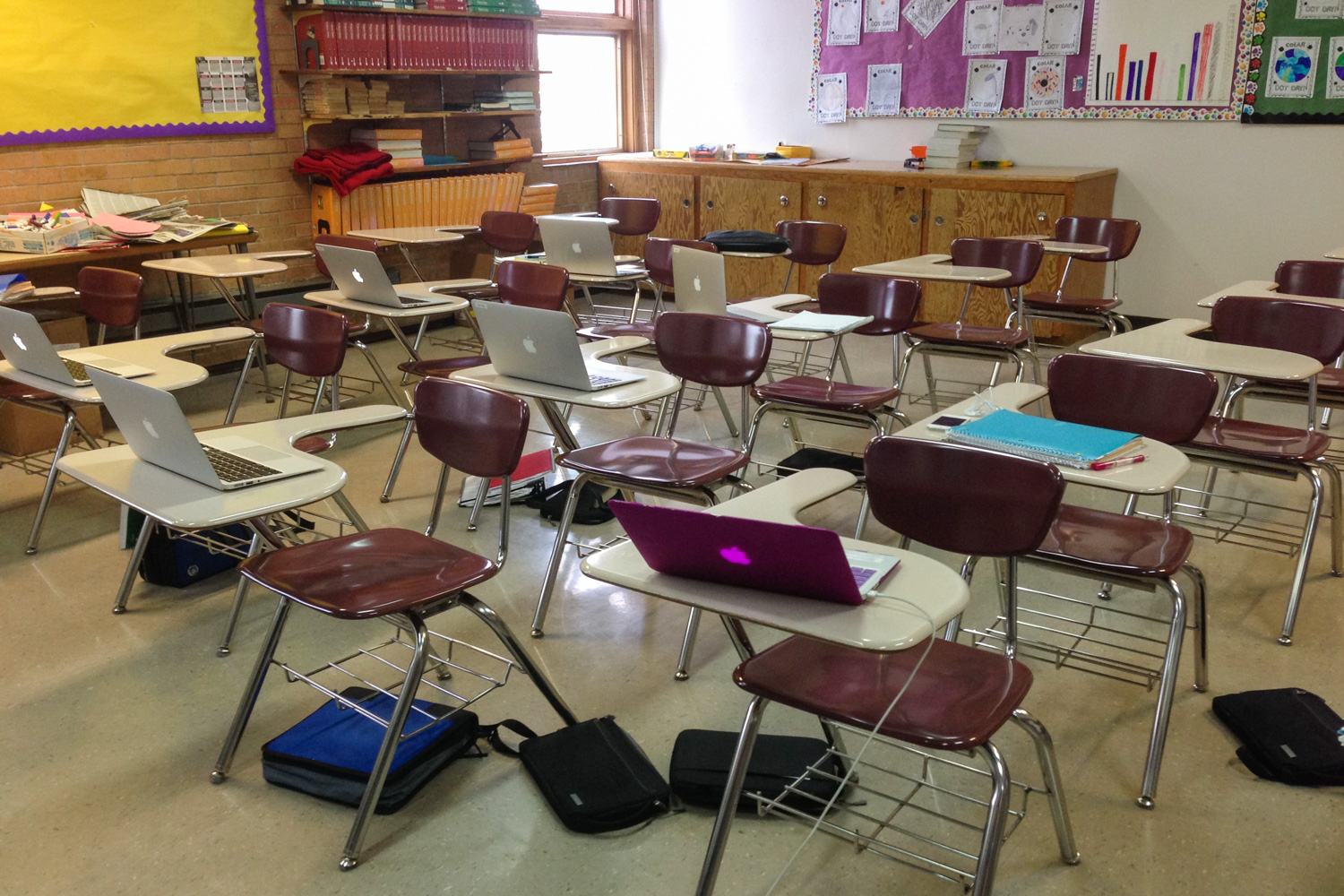