Rates fell among all racial/ethnic groups. Among Hispanic and Black teen girls, the decline has been the most dramatic, with each group seeing a 50 percent and 44 percent decline, respectively.

Much of the decline can be attributed to fewer teen girls having sex (a 7 percent decline from 1988 to 2013), better use of contraception, and more effective messaging around teen pregnancy prevention.

However, in rural areas across the U.S., teen pregnancy rates are still high. Places like New Mexico contend with not only large, rural counties, but also high rates of poverty.

Living in rural, impoverished areas is a significant factor for the higher rates of teen pregnancy. Teens who drop out of high school are more likely to become pregnant. New Mexico’s dropout rate in 2011 was 37 percent; the national average is 22 percent. It’s also noted that teens who live in more rural areas are more likely to become pregnant – and of New Mexico’s 33 counties, 26 are designated as rural.

Another challenge many rural areas are working to overcome is the shortage of hospitals and clinics that offer access to obstetrics services. 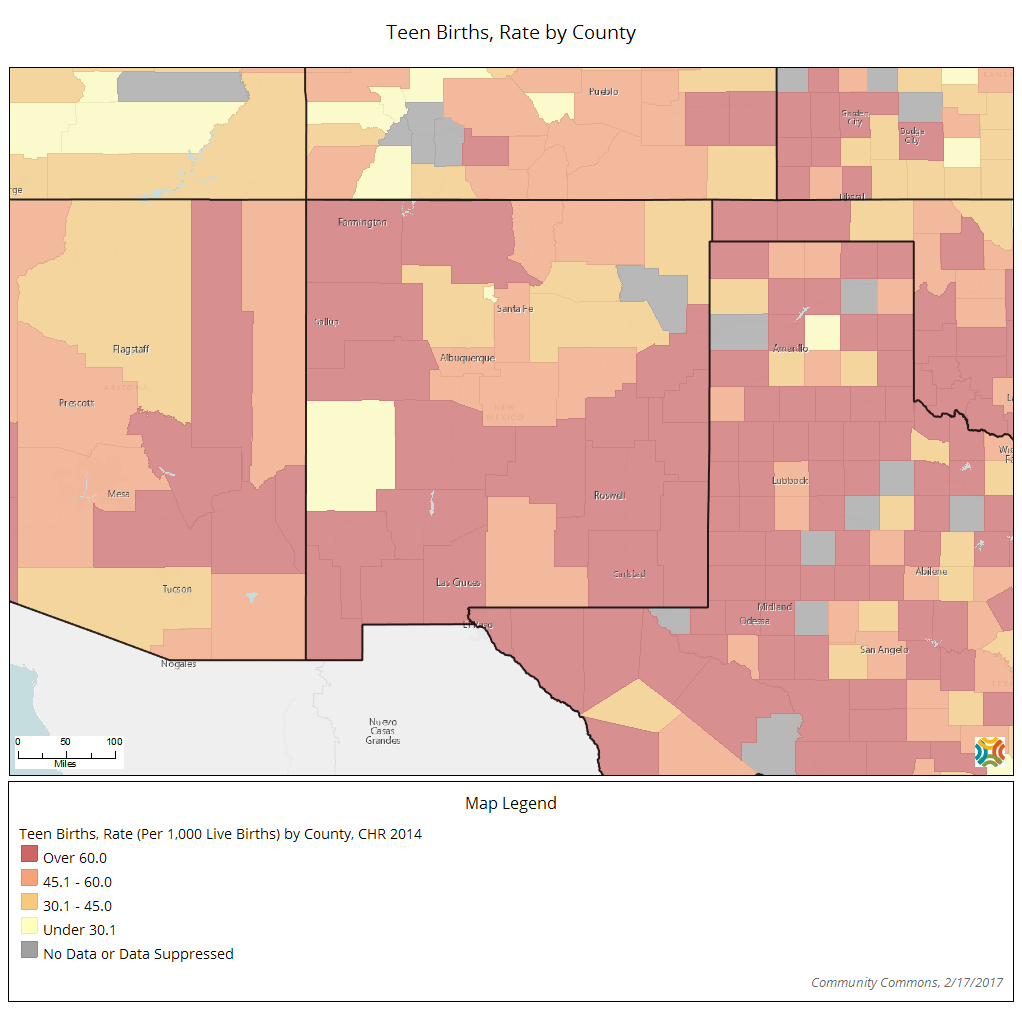 Rural areas across the U.S. struggle with limited access to hospitals, health professionals and specialists like OB/GYNs. In New Mexico, many expectant mothers drive more than 100 miles to reach the nearest obstetrics services. In New Mexico, 11 counties lacked any OB/GYN services and seven lacked and OB/GYN doctor or certified nurse midwife. According to William Rayburn, an OB/GYN professor at the University of New Mexico, the lack of doctors and services is due to the supply of OB/GYNs not keeping up with New Mexico’s growing population. 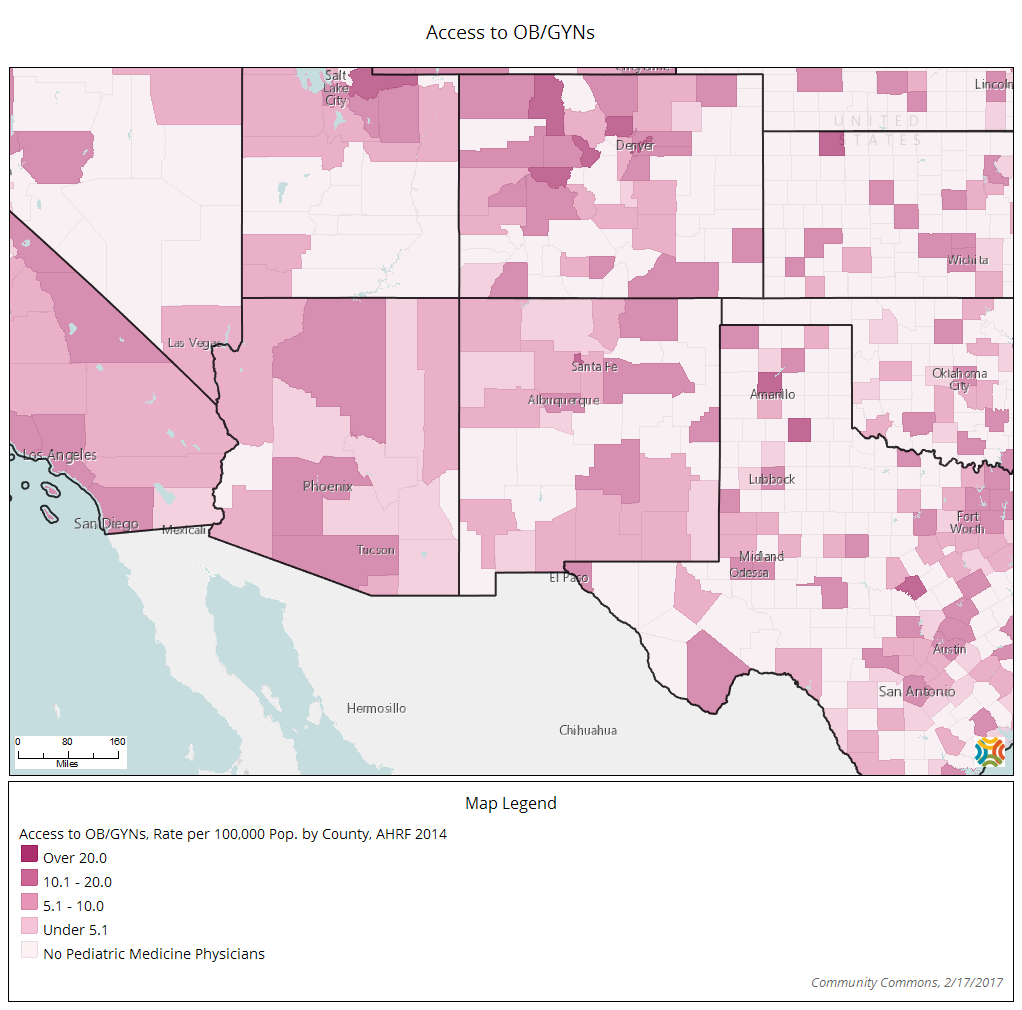 While economic and geographical factors can play a significant in teen pregnancy, there’s a wider social issue at play. Many teens who drop out of high school don’t believe they have any chance of economic opportunity or advancement  because they were born into impoverished households. They don’t only drop out of high school, but also the economic mainstream, as one study suggests. So the same mentality (and poverty) is passed onto their kids. 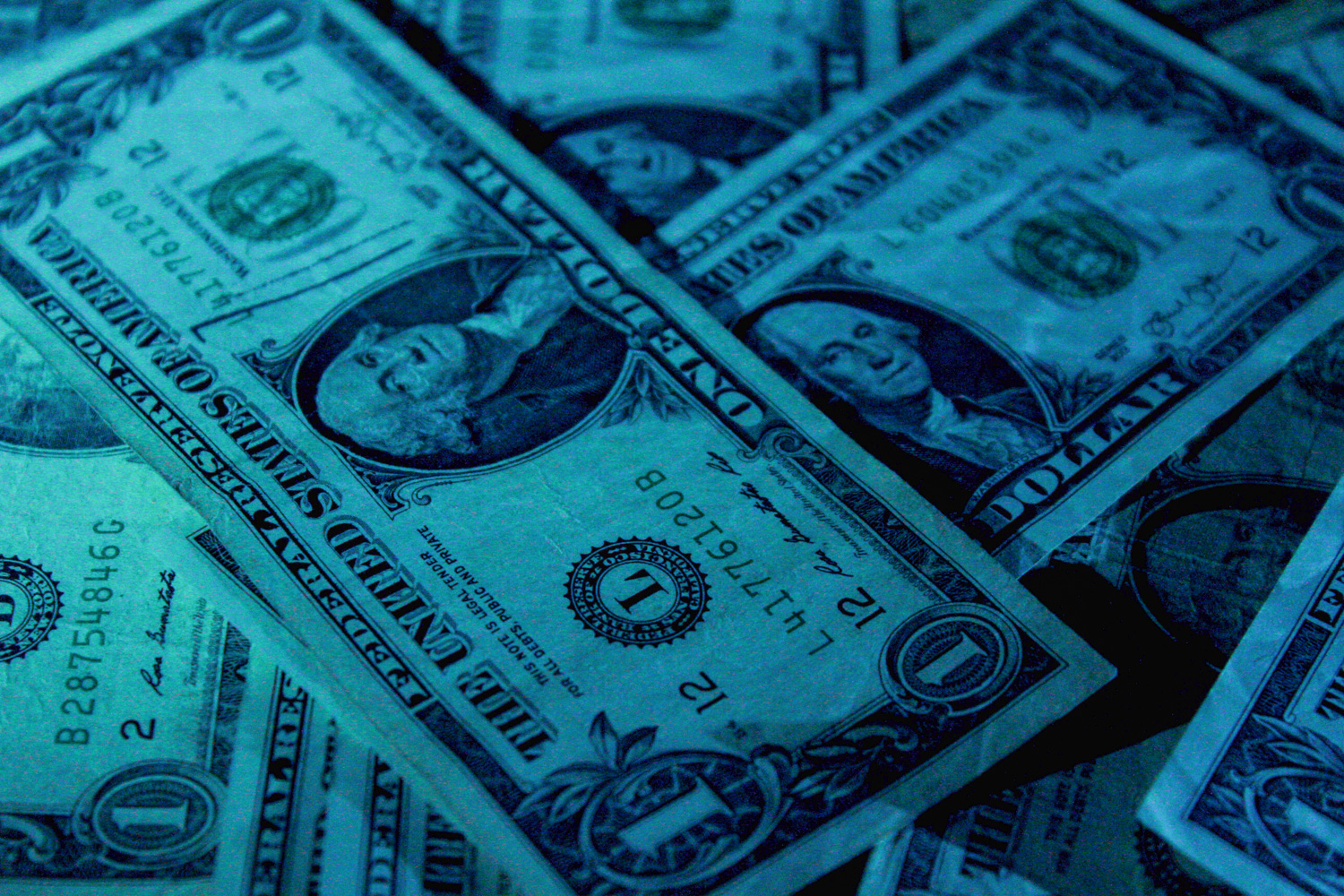